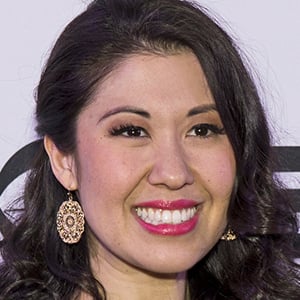 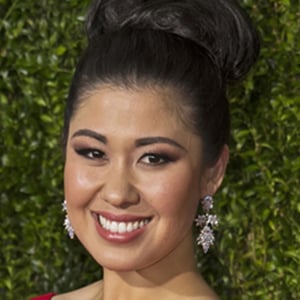 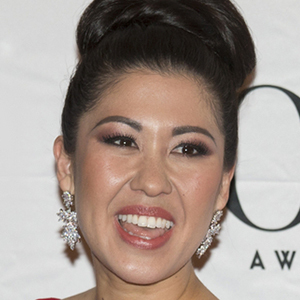 2015 Tony Award winning actress for her role of Lady Thiang in The King and I. She had earned acclaim a year prior for her performance in the off-Broadway musical Here Lies Love, winning both a Lucille Lortel Award and Theatre World Award.

She graduated from Kaimuki High School in 2001 before attending Southern Oregon University. She earned her bachelor's degree at Palm Beach Atlantic University in 2005, and her master's from New York University.

She began a recurring role on the FX spy drama The Americans in 2016.

She was raised by Korean mother Esther Wong, a music teacher, in Honolulu, Hawaii beginning in the second grade. She had a daughter named Abigail with her husband Jonathan Blumenstein. Abigail was killed at 5 years old when a woman drove her car through a red light.

She became the second woman of Asian descent to win a Tony Award, following after Lea Salonga.

Ruthie Ann Miles Is A Member Of