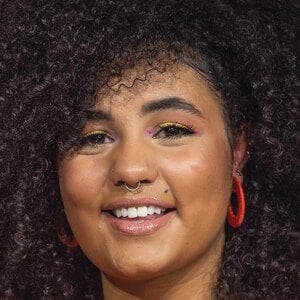 Champion of the 2018 season of The Voice (UK) who won £100,000 and a record deal with Polydor for the victory. Her coach on the show was Tom Jones.

She was a student at the Youth Creation Performing Arts School and working as a part-time carer before appearing on the reality competition series.

Before winning The Voice, she was part of both a harmony group and a dance crew.

She has a younger sister named Femi.

On that seventh season of The Voice UK, Donel Mangena was the runner-up.

Ruti Olajugbagbe Is A Member Of