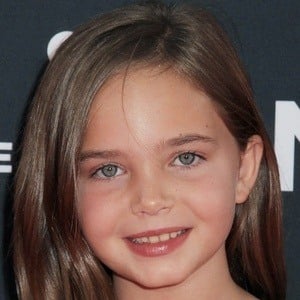 Actress best known for her role on the television series Anne with an E. She was also cast in the 2019 horror movie sequel It: Chapter Two, based on the Stephen King novel.

She began uploading videos to her YouTube channel in 2015.

She once participated in a Warhead Challenge on YouTube.

She was born in New York City. Her mother is Dr. Berta Bacic and her father's name is Dean. She has an older sister.

She joined Amybeth McNulty in the cast of Anne with an E.

Ryan Kiera Armstrong Is A Member Of