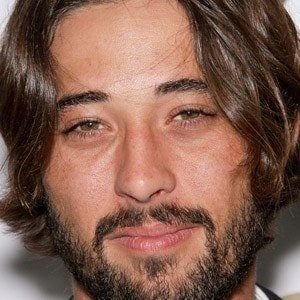 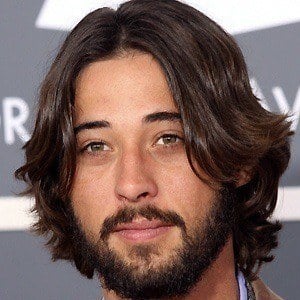 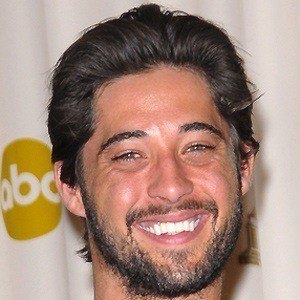 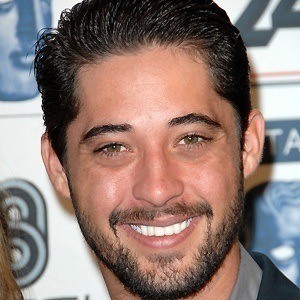 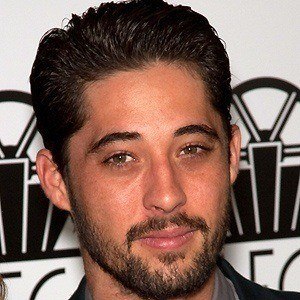 Singer-songwriter who received recognition for performing "The Weary Kind" at the 2011 Grammy Awards.

He attended high school in Houston and got his first guitar when he was sixteen years old.

He has performed at Austin City Limits, which aired on PBS.

He married Anna Axster and they welcomed their first child in 2015.

His singing and performance style has been compared to Tom Waits.

Ryan Bingham Is A Member Of