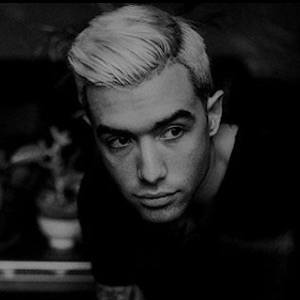 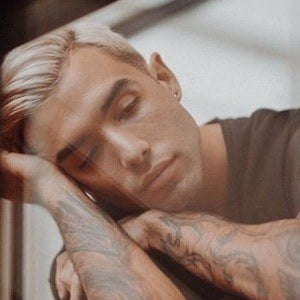 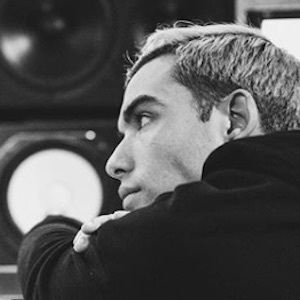 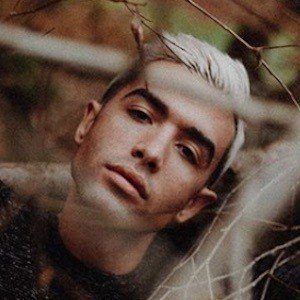 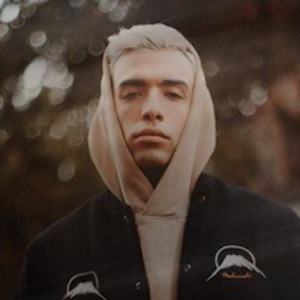 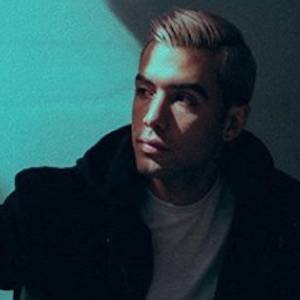 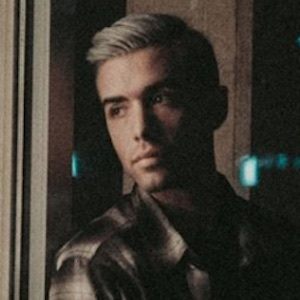 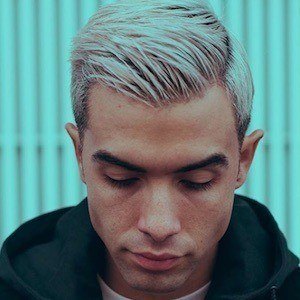 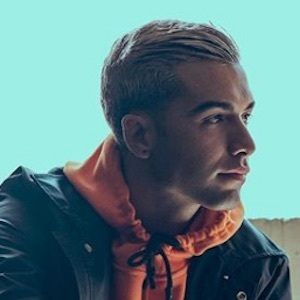 Hip hop artist who rose to fame through his SoundCloud and YouTube accounts. He released the debut album Swings in December 2014 and then the EP Happy Now in July 2015.

One of his most popular songs, on both SoundCloud and YouTube, is the single "Paradise."

He was born and raised in Seattle, Washington. He shared a picture with his mom on his Instagram account for Mother's Day in 2020. He became interested in music when he was seven years old and his older brother wrote raps for him.

He is friends with music producer Sam Lachow.

Ryan Caraveo Is A Member Of