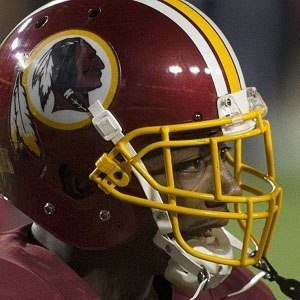 NFL free safety who joined the Pittsburgh Steelers in 2006 after previously playing for the New York Giants and Washington Redskins.

He had one of his best seasons in 2011, where he earned his first Pro Bowl selection.

He married Yonka Clark in 2004. He has three sons named Jordan, Loghan and Jaden.

Ryan Clark Is A Member Of