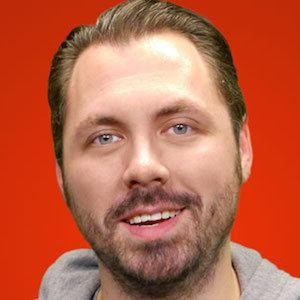 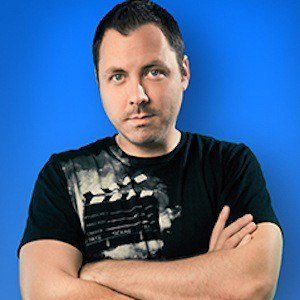 Director and presenter most famous for his work on the YouTube series Film Riot and Film State. Film Riot, which explores various filmmaking techniques, has earned more than 1.8 million subscribers to date.

After attending Full Sail University's film program, he worked in construction. He then got a job running the video studio for DELL’s gaming division Alienware.

He has written and directed a number of short films, including 2013's Proximity and 2015's Portal Combat. He owns Triune Films, which produces Film Riot and Variant, and he is the co-creator of Variant.

He has worked alongside his brother, Josh Connolly.

His series Film Riot has featured Arris Quinones as an actor.

Ryan Connolly Is A Member Of