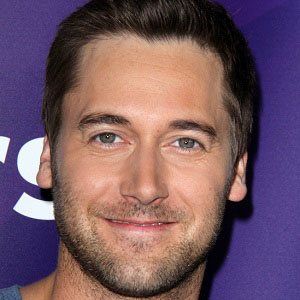 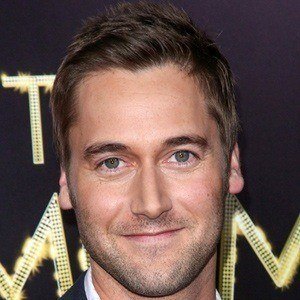 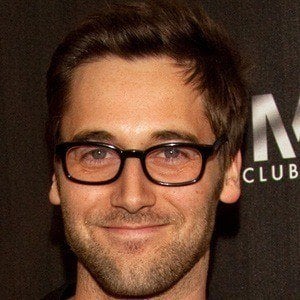 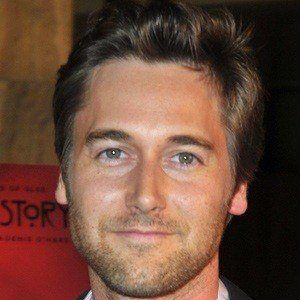 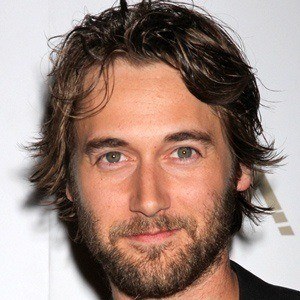 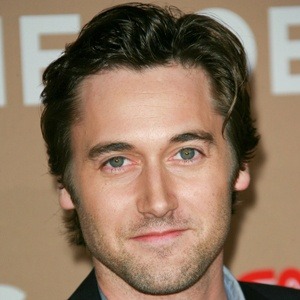 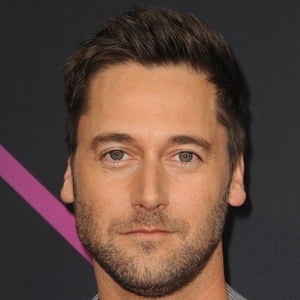 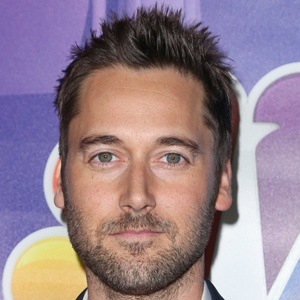 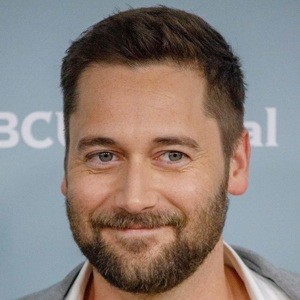 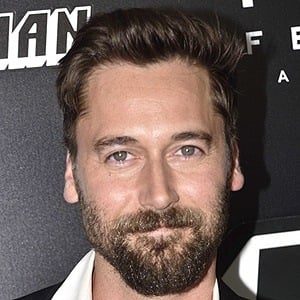 Actor who portrayed Tom Keen in both The Blacklist and The Blacklist: Redemption in addition to starring as Ryan Matthews in 90210 from 2008 to 2011. In 2018, he appeared as Walter Breachway in BlacKkKlansman and began starring in New Amsterdam in the leading role.

He appeared as himself in a 2008 episode of Entourage titled "Fantasy Island."

He was born in Lakewood, California to Karen and James Eggold.

He became part of the main cast on the NBC series The Blacklist, starring James Spader.