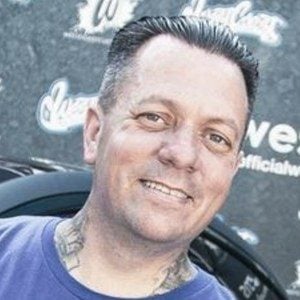 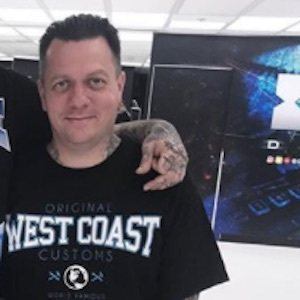 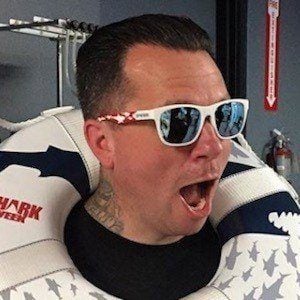 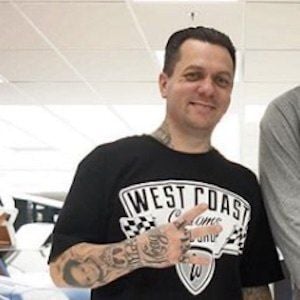 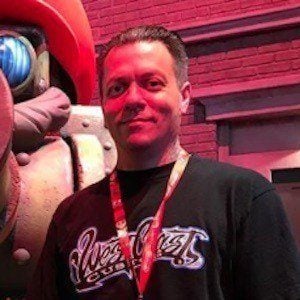 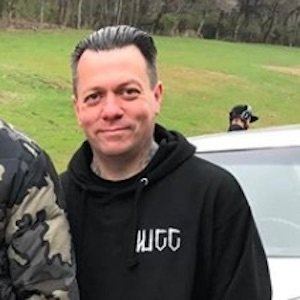 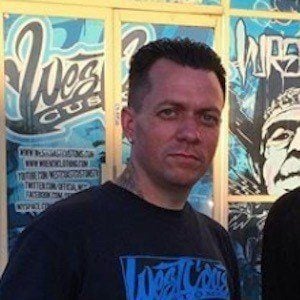 Co-founder and CEO of the car customization company West Coast Customs. The company rose to fame after being featured on the MTV series Pimp My Ride and went on to become the subject of the shows Street Customs and Inside West Coast Customs.

He started West Coast Customs in 1993 using a $5,000 loan given to him by his grandfather.

He has become insanely popular on social media, with more than 550,000 fans on Twitter and over 490,000 followers on Instagram.

His wife's name is Meagan Friedlinghaus. He has a son named Dylan AKA Dynamite Dylan from his famous YouTube channel.

Ryan Friedlinghaus Is A Member Of