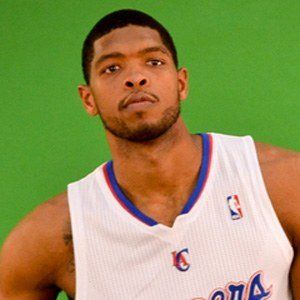 Versatile forward who made his NBA debut in 2005 for the Boston Celtics.

He played four years at Providence College, where he was a first-team All-American in 2004.

He had an immediate impact in the NBA, making the All-Rookie Second Team in his first year.

He was born and raised in Waterbury, Connecticut.

He was part of Boston's enormous package to Minnesota in exchange for Kevin Garnett.

Ryan Gomes Is A Member Of