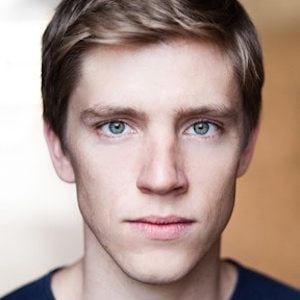 British actor who earned nominations at the The British Soap Awards for Best Newcomer and Villain of the Year for his role as Robert Sugden on Emmerdale. He is the fourth actor to play the Robert role.

He performed on stage in productions of The History Boys and Letting in Air. He left drama school at the age of 21 when he began landing bit parts on television.

Odd jobs of his have included laborer and Japanese food cook.

He was raised in Sheffield and in the UAE. He married Daisy Prestes de Oliveira.

He was featured on the Titanic television mini-series alongside Peter McDonald.

Ryan Hawley Is A Member Of