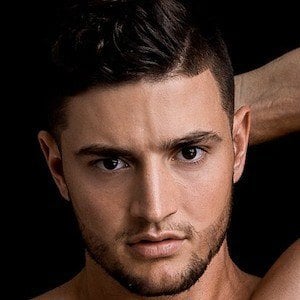 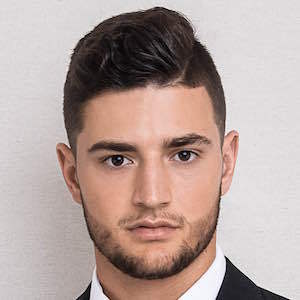 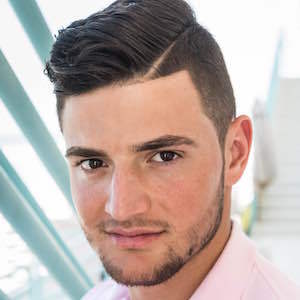 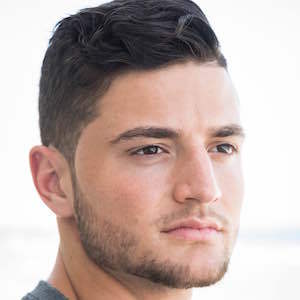 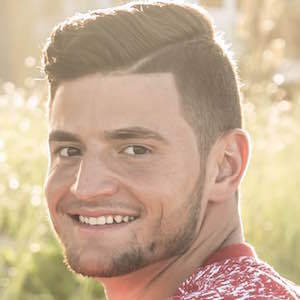 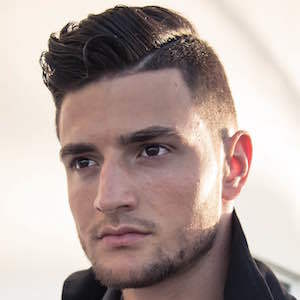 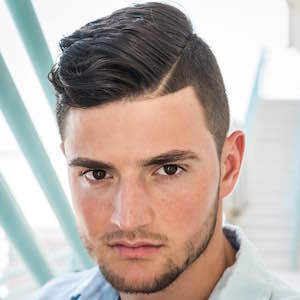 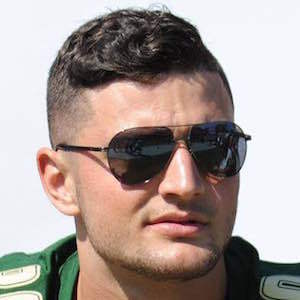 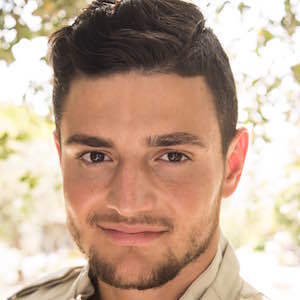 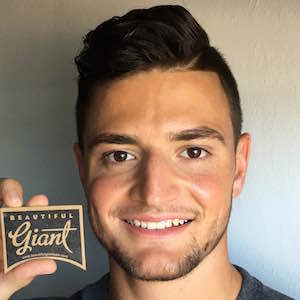 Model and USF football player whose height and physique has earned him more than 110,000 Instagram followers. The star has modeled in both print work and on the runway for underwear and swimwear brands. He also earned representation as a sports and fitness model through Wilhelmina.

At only fourteen he launched a web design company called Hintze Media LLC.

He is the oldest of four children. His wife, Emily Hintze, runs the jewelry division of Hintze Media. He and Emily have a daughter named Elle and they have lived in Southwest Florida.

Ryan Hintze Is A Member Of