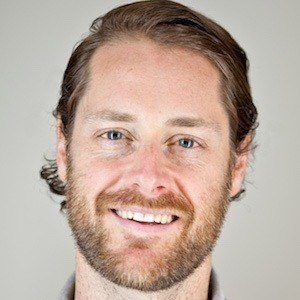 Canadian entrepreneur most famous for founding the social media management tool Hootsuite. He has also written about technology and entrepreneurship for publications like Forbes and Fast Company.

He grew up on a farm in the rural town of Vernon, British Columbia. He briefly attended the University of Victoria on Vancouver Island but dropped out after less than one year.

In 2013, he received the Queen Elizabeth II Diamond Jubilee Medal for his contributions to technology.

His father once set up a computer which was powered by a car battery.

He has worked closely with LinkedIn, the company co-founded by Reid Hoffman.

Ryan Holmes Is A Member Of