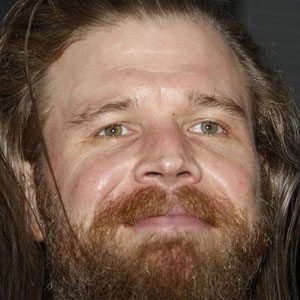 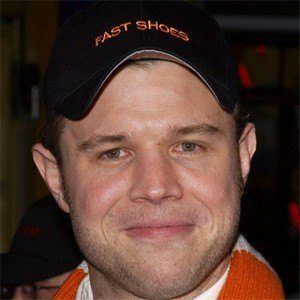 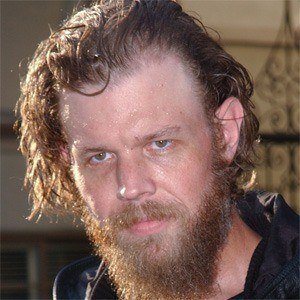 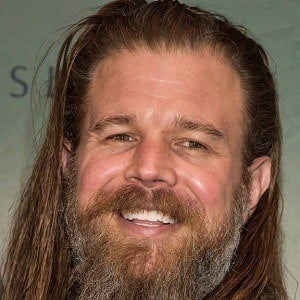 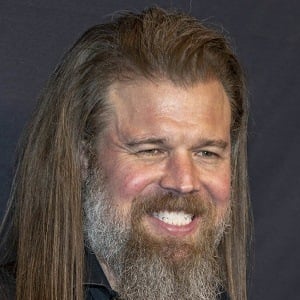 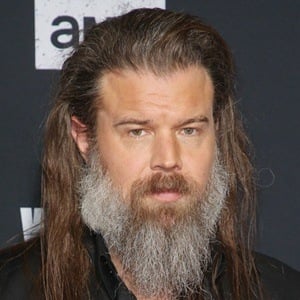 Actor who first rose to fame for his role as linebacker Gerry Bertier in Disney's Remember the Titans. He is also known for his role as Harry 'Opie' Winston on FX's Sons of Anarchy. He also played roles in Rango and We Were Soldiers, and landed a starring role in WGN's Outsiders in 2016.

He attended Santa Monica High School. He debuted as Eddie march in the 1997 post apocalyptic film, The Postman.

He was in the war film Saving Private Ryan.

He is the son of acting coach Candace Kaniecki. In 2005 he married Molly Cookson.

He was in the dark comedy The Ladykillers, starring Tom Hanks.