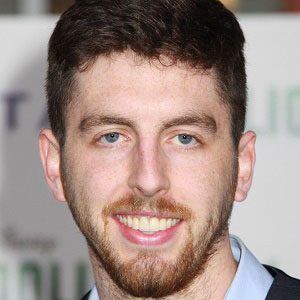 Six-foot-eleven power forward known for his outside shot. He played college basketball at Duke University and was selected by the Los Angeles Lakers in the second round of the 2013 NBA Draft.

He played basketball at Ravenscroft High School in North Carolina and set school records in virtually every offensive and defensive category except steals and assists.

He was born to Doreen and Chris Kelly. In 2014, he married Lindsay Cowher. They welcomed a son, Nile Jeremiah, in 2015.

He played for head coach Mike Krzyzewski at Duke.

Ryan Kelly Is A Member Of