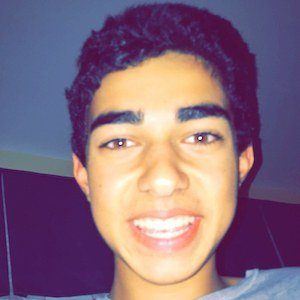 Muser who earned a following of more than 500,000 on the music video creation app.

His life before musical.ly consisted of acting and traveling around the world. He also used to create content on YouTube.

He was averaging about 24,000 hearts per every musical.ly video he created by January 2016.

He was born in the Southbay, Los Angeles. His family is mostly in the engineer and medical industry.

He collaborated on musical.ly with Baby Ariel and Katie Soellner.

Ryanxfour Is A Member Of