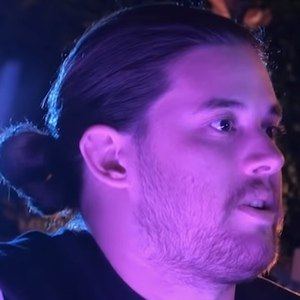 Co-founder of the hit YouTube sketch comedy channel Cyndago, which ended its run on YouTube in September of 2015. He later went on to co-found the group known as SuperMega in 2016.

He first embarked on his YouTube journey as a solo creator before joining forces to create the Cyndago channel in December of 2012.

The Cyndago team won Best Picture at the USC Campus Movie Fest 2014 for their short titled The Afterlife.

He moved to Los Angeles to pursue a career in entertainment and attend the University of Southern California.

He co-founded Cyndago with the late Daniel Kyre. The channel ended after Kyre's tragic death.

Ryan Magee Is A Member Of