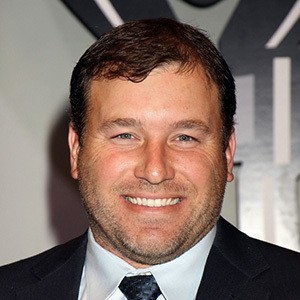 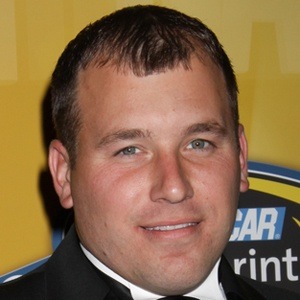 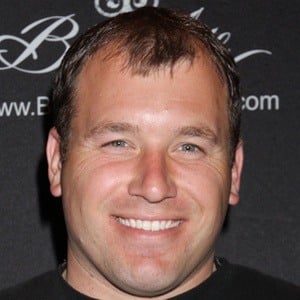 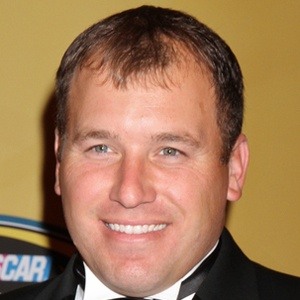 Newman made his racing debut in 1993 in the United Midget Auto Racing Association and the All-American Midget Series, winning both Rookie of the Year and the championship.

He and wife Krissie have owned an operated an animal and conservation organization called Rescue Ranch.

He's raced alongside other NASCAR luminaries including Jeff Gordon and Jimmie Johnson.

Ryan Newman Is A Member Of