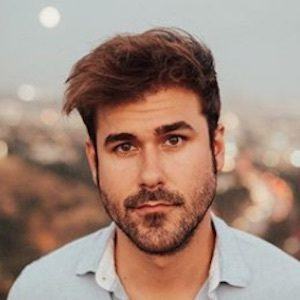 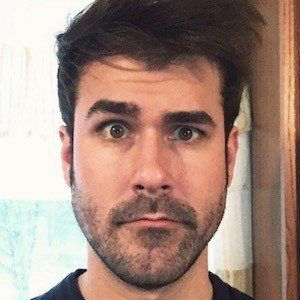 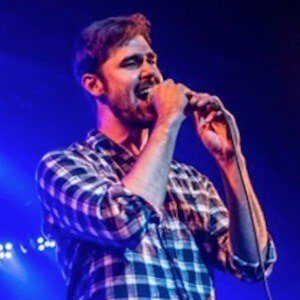 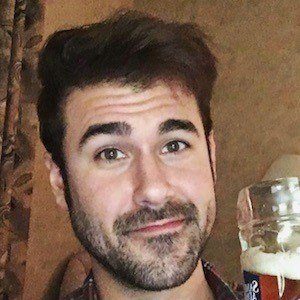 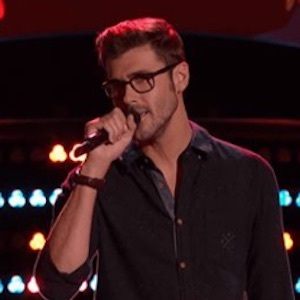 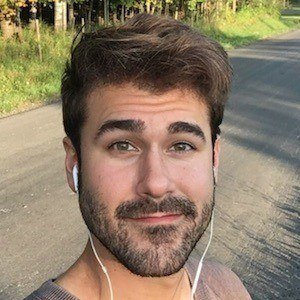 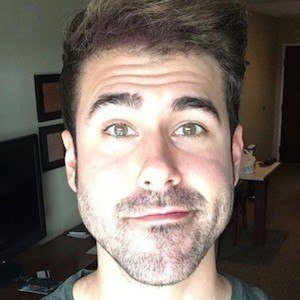 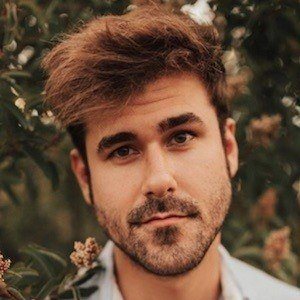 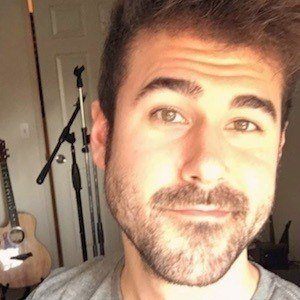 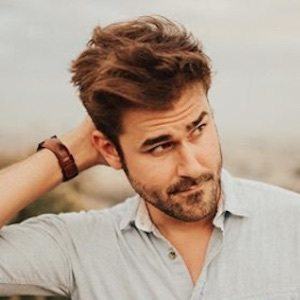 Singer and multi-instrumentalist most well known for competing first as a member of Team Adam and then Team Christina on the tenth season of The Voice.

Growing up studying countless musical disciplines, his career began as a drummer. Then, after joining SUNY Oneonta, he turned instead to singing and began performing in local bars and restaurants as a solo act.

Despite being diagnosed with Lyme disease, often suffering chronic fatigue, he funneled his struggles into teaching music therapy to children who have undergone severe trauma.

He grew up in a musical family and his parents taught him to play a number of instruments.

Both he and Nick Hagelin were competitors on the tenth season of The Voice.

Ryan Quinn Is A Member Of