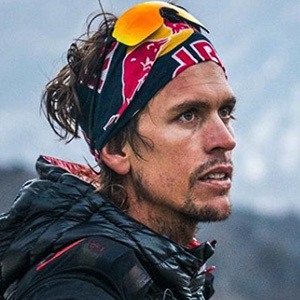 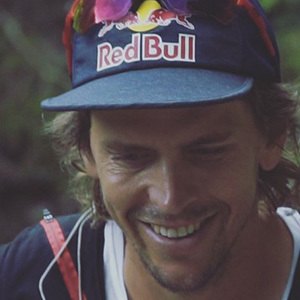 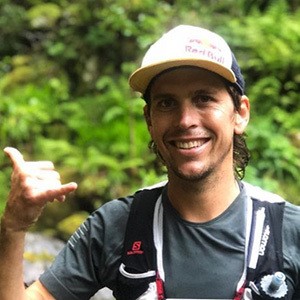 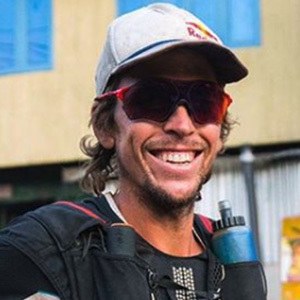 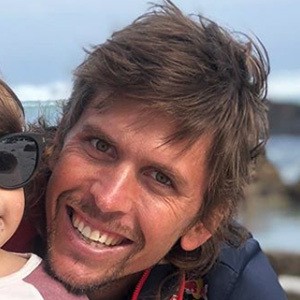 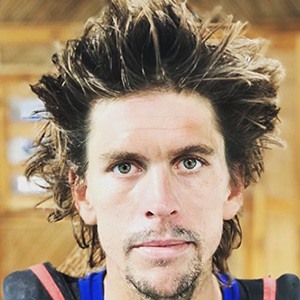 Trail runner who, in 2010, became the first person ever to have won all four of the 4 Deserts races, catapulting him up the ranks of the world's top endurance athletes. He has set records on routes like the Great Himalayan Trail and Fish River Canyon.

Time magazine named his feat of winning the 4 Desserts races as one of the most demanding endurance challenges in the world.

Like Zola Budd, he is a famous South African long distance runner.

Ryan Sandes Is A Member Of