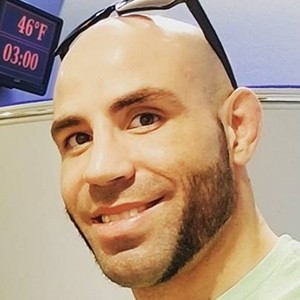 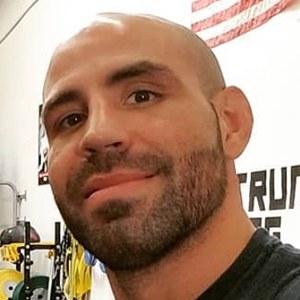 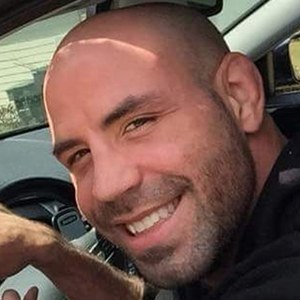 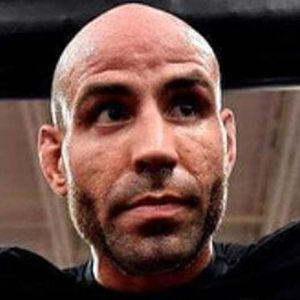 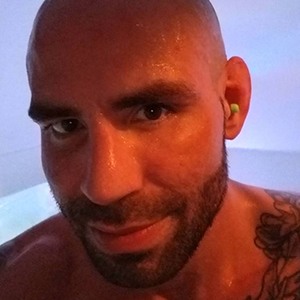 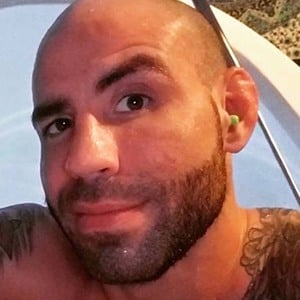 MMA fighter who rose to fame following his appearance on "The Ultimate Fighter: Team Hughes vs. Team Serra." In addition to UFC, he has fought in Bellator Fighting Championships, where he was a two-time runner-up in the Welterweight division.

He worked at fast food restaurants to support his Jeet Kune Do lessons.

His victory over Chris Heatherly at UFC Fight Night 49 was named Performance of the Night.

He grew up practicing martial arts with his older brother, Jacob.

He has earned victories over notable UFC fighters like Marcus Davis.

Ben Saunders Is A Member Of