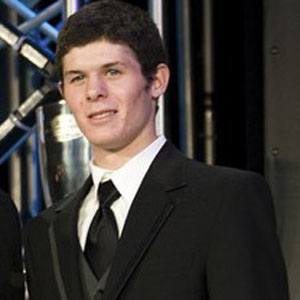 He signed with Richard Petty's motorsports company in January, 2013.

Ryan Truex Is A Member Of