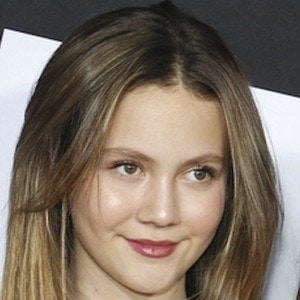 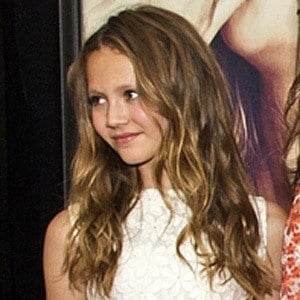 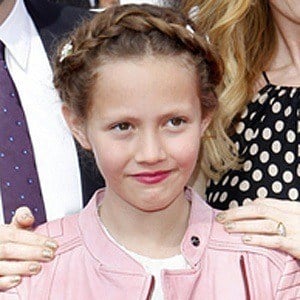 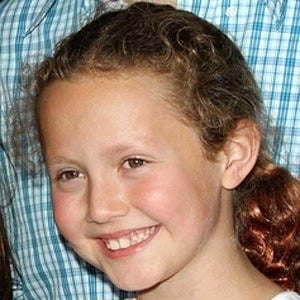 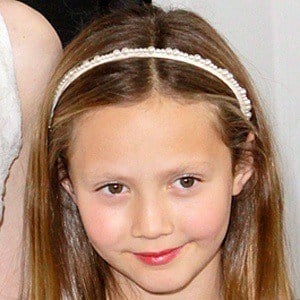 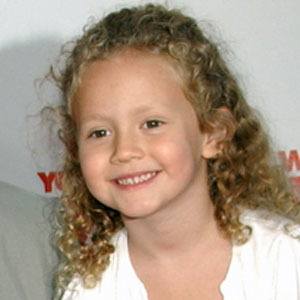 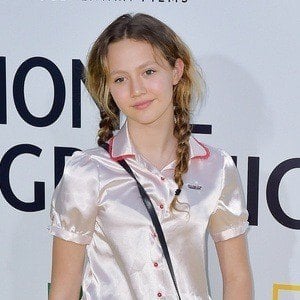 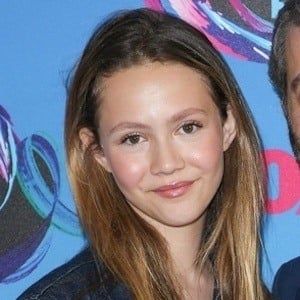 Film actress who rose to fame starring in the films Funny People and This Is 40. She'd later go on to appear on Netflix's Love. She is the daughter of renowned director and producer Judd Apatow and comedy actress Leslie Mann.

She made her first film appearance as Charlotte in the film Knocked Up in 2007.

Both she and her father attended the 2015 MTV Movie Awards.

Her sister Maude appeared alongside her in Knocked Up, Funny People, and This is 40.

She is joined in the This is 40 cast by Paul Rudd, Jason Segel, and Annie Mumolo.

Iris Apatow Is A Member Of

Knocked Up
This Is 40
Love
Crossroads School