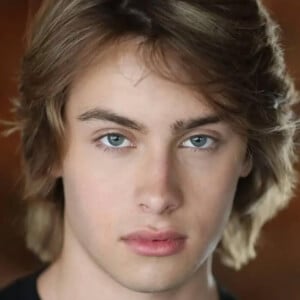 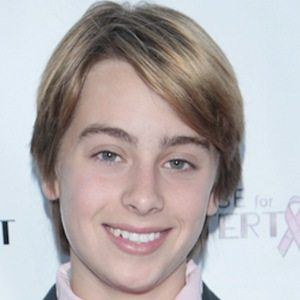 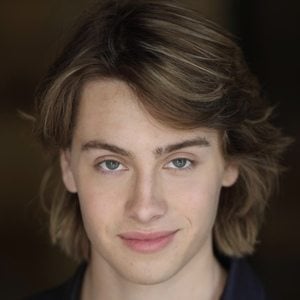 Television actor who is best recognized for having made appearances on FTS Kids News.

In 2011, he made his professional acting debut in a short film titled Mental.

He was cast on the pilot episode of Breaking In. He has been a member of the GoatFamLA influencer collective.

He has a brother named Holden.

Both he and Brianni Walker appeared on FTS Kids News.

Ryker Baloun Is A Member Of