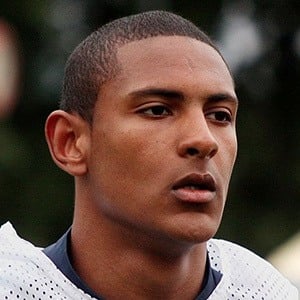 French professional soccer player who plays as a striker for Eintracht Frankfurt. He also played for the French National Team for his entire youth career.

He played for FC Utrecht and it was during his time with that club that he won their player of the year award, the Di Tommaso Trophy, in 2015.

Haller was born in France to a French father and an Ivorian mother.

He's been compared to David Trezeguet.

Sébastien Haller Is A Member Of