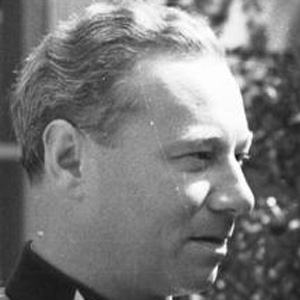 French actor, screenwriter, playwright, and director who appeared in the hits Un Beau mariage, Le Prise de Berg-op-Zoom, and La Pèlerine écossaise. He received the Legion of Honour Award in 1931.

He began performing on stage at age five. He discovered he had a natural penchant for comedic acting.

He was infamous for creating a tribute book to the president of the Etat Français Vichy France, an Axis power during World War II.

He once appeared in a comedy about the fictitious adventures of Wolfgang Amadeus Mozart during his visit to Paris.

Sacha Guitry Is A Member Of