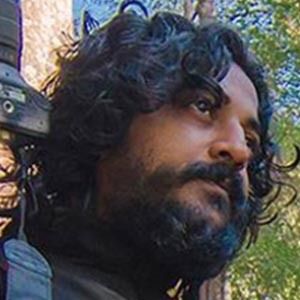 His acting debut came in 2014 when he starred in the film Pakida. He then transitioned into working as a director in 2016 when he debuted with the feature film IDI: Inspector Dawood Ibrahim. He gained further attention when he directed the feature film Mohanlal in 2018.

He is also a singer and is known for having performed playback songs for the feature films IDI: Inspector Dawood Ibrahim and Mohanlal.

He was born and raised in Alappuzha, Kerala, India.

He starred alongside Prithviraj Sukumaran in the 2016 Malayalam-language film Darvinte Parinamam.

Sajid Yahiya Is A Member Of