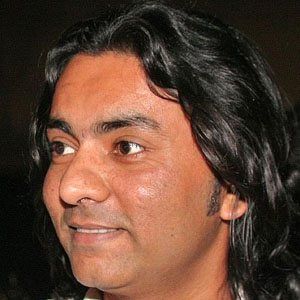 Pakistani classical singer, actor and composer who gained fame with hit albums like 1979's Master Sajjad Sings Memorable Classics. As an actor, he has won acclaim for his roles in films like 1999's Aik Aur Love Story, which he also directed.

He was a classical piano student at the University of Karachi.

His father is Pakistani actor and cricketer Shafqat Hussain. He has two sons and two daughters with a woman named Noreen, whom he married in 1989.

Sajjad Ali Is A Member Of