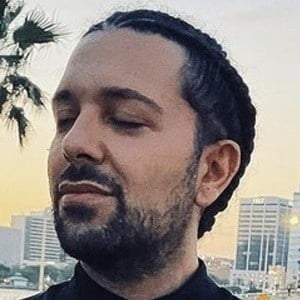 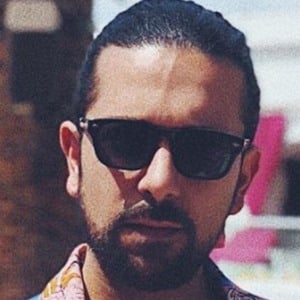 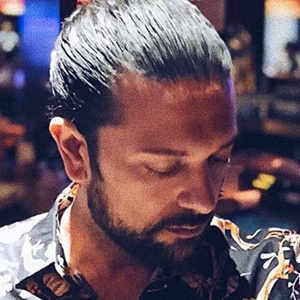 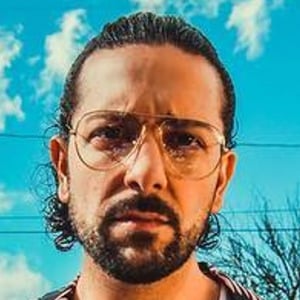 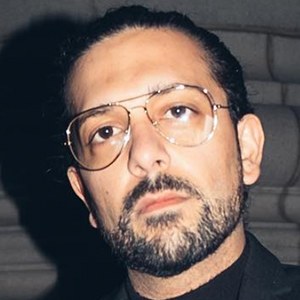 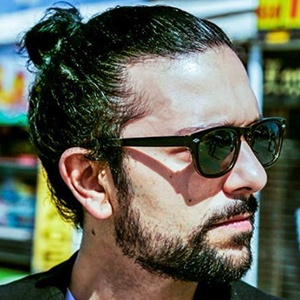 Latin Grammy-nominated and International Dance Music Award-winning DJ and music producer notable for his international hit singles "Trumpets," "No Boyfriend (No Problem)," "Loca People" and "Paso." He became the owner of Noel Music in late 2011.

He experimented with writing, painting and filmmaking before declaring music his primary passion.

He was the founder and co-owner of a nightlife community called Moguda.

His real name is Issac Mahmood Noell and he was born in La Cellera de Ter, Girona, Spain.

Sean Paul and Salvi were featured on his track "Trumpets." He collaborated with Mayra Veronica on the song "No Boyfriend (No Problem)."

Sak Noel Is A Member Of