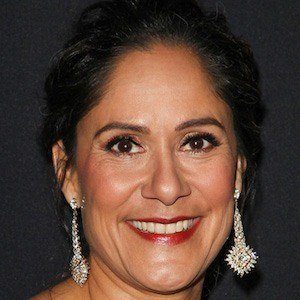 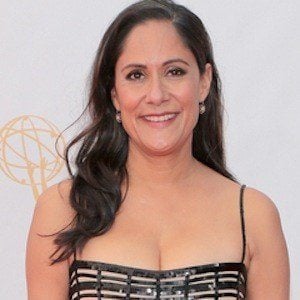 Best known for her role as Linda Vasquez in Netflix's House of Cards, she would also land recurring roles in Third Watch and Sleepy Hollow. Her film credits include Definitely, Maybe, Raising Helen, The Domino Effect and A Beautiful Day in the Neighborhood.

She studied Mandarin Chinese at Vassar College with the intention of being a translator before opting for acting.

She and the House of Cards ensemble were nominated for a Screen Actors Guild Awards for Outstanding Performance by an Ensemble in a Drama Series in 2015.

She is the youngest daughter of writer Madhur Jaffrey and actor Saeed Jaffrey. They divorced when she was three years old and she grew up without much of a relationship with her father. Her sisters are named Meera and Zia.

She frequently shares the screen with Kevin Spacey in House of Cards.