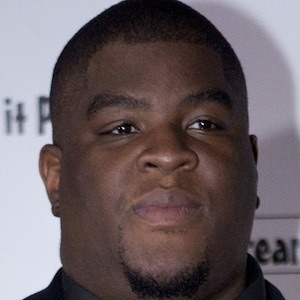 Record producer who has had a hand in creating hit songs like Amy Winehouse's "Stronger Than Me," Nas' "Nasty," and Alicia Keys' "Girl on Fire." His first album as a solo artist, ONE: In the Chamber, was released in 2013.

He played keyboards on Kurtis Blow's album Kingdom Blow as a teenager. He began his career as a producer for the hip-hop group Zhigge in 1992.

He worked with Nelly Furtado on Mi Plan, the singer's first Spanish-language album.

Salaam Remi Is A Member Of