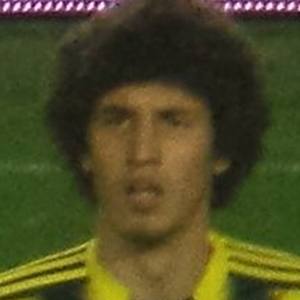 Attacking midfielder who made his professional debut with the Turkish club Bucaspor in 2010. He has gone on to compete for clubs like Fenerbahçe, with whom he won the 2012-13 Turkish Cup and 2013-14 Süper Lig titles.

He hails from Marmaris, Muğla, Turkey.

He began playing for Turkey internationally at the under-15 level and made his senior debut in 2013.

His parents' names are Durmuş and Şöhret.

He has played with goalkeeper Volkan Demirel at Fenerbahçe.

Salih Ucan Is A Member Of