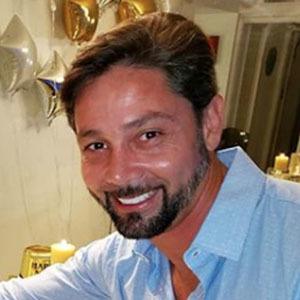 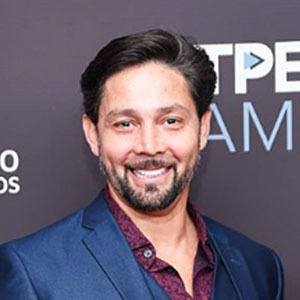 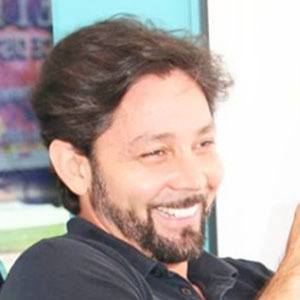 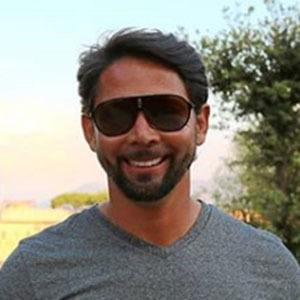 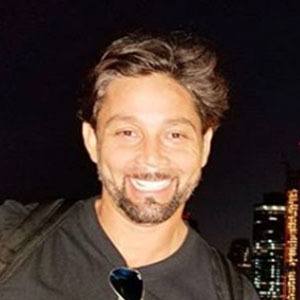 Television actor and producer who is best known for being the CEO of Vida Miami Television. He is also known for starring in the 2008 television series The Sins of Others as the recurring character Alejandro as well as the series The Spring where he played Javier Jimenez.

His career in entertainment first began as a guest actor on a range of different telenovelas. With a debut appearance in 1998 on Sonadoras, he continued to star in episodic roles before landing a recurring spot on the series Friends and Rivals in 2001 as German de la Colina.

In addition to Vida Miami TV, he is also known for helping establish From Miami TV which offers live streams online from the beach featuring interviews and shots of models, actresses, and other entertainment personalities.

He was born and raised in Mexico but later moved to Miami, Florida.

Salim Rubiales Is A Member Of