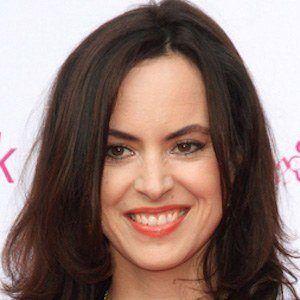 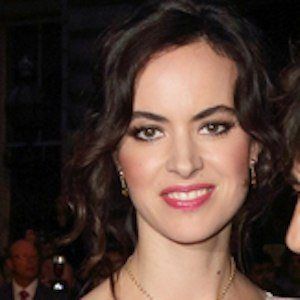 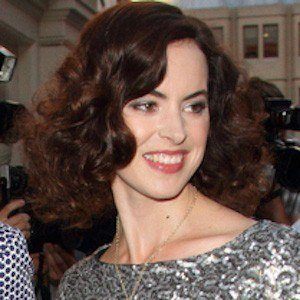 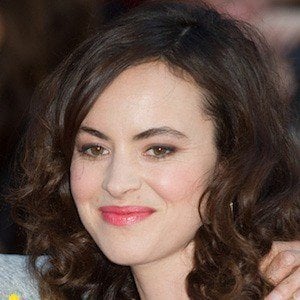 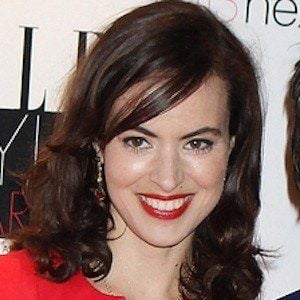 Gained fame as the third wife of Rolling Stones guitarist Ronnie Wood. The couple married in 2012. She is more than 30 years his junior.

She was born in England to parents who were both classical musicians.

She has done some acting, appearing in notable series such as Casualty and Doctors.

Upon marrying Ronnie Wood, she became the step-mother of four children. She would later give birth to twins Gracie Jane and Alice Rose.

Her husband's best men at she and Ronnie's wedding were Rod Stewart and Paul McCartney.

Sally Humphreys Is A Member Of