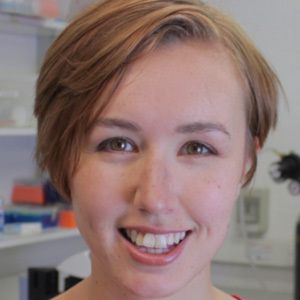 British biologist who is known for making educational videos relating to science under the Shed Science name which she shares through her YouTube channel for her over 70,000 subscribers. She has collaborated with several major brands and companies including General Electric and Rooster Teeth.

She studied biology at the University of Oxford and graduated with her degree in 2013. She then earned her PhD in Sexual Selection. She started her YouTube channel in 2012 and soon became the Creator in Residence at General Electric in 2015.

Sally Le Page Is A Member Of