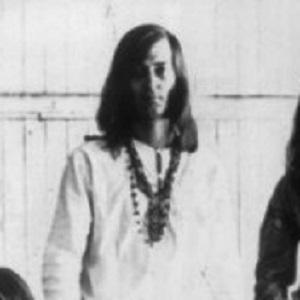 Singer-songwriter best known as a founding member of the multi-platinum band Big Brother and the Holding Company. The band, fronted by Janis Joplin, released hit albums like Cheap Thrills in the 60's.

He got his start with the band Cool Notes as a teenager.

He served as the musical director of the 2001 musical biopic Love, Janis, based on the life of Janis Joplin.

He was married to Elise Piliwale and Suzanne Thorson and he had a daughter named Mari.

He played alongside guitarist James Gurley as a member of Big Brother and the Holding Company.

Sam Andrew Is A Member Of