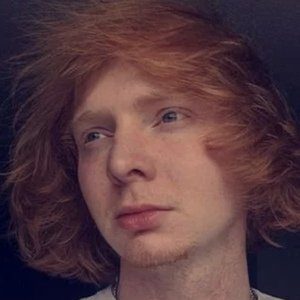 YouTuber known as MrComedySam. He began his rise to internet fame by uploading humorous videos to his channel.

His most popular web videos include "How Not to Get a Girl" and "Chubby Bunny Challenge."

In June 2015, he posted a video about Carter Reynolds.

Sam Briggs Is A Member Of