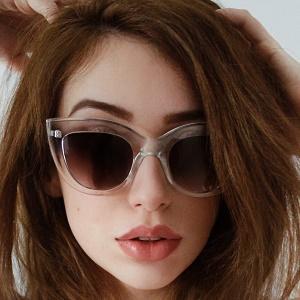 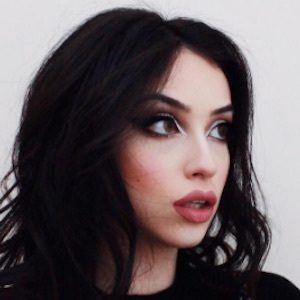 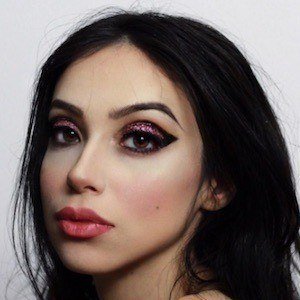 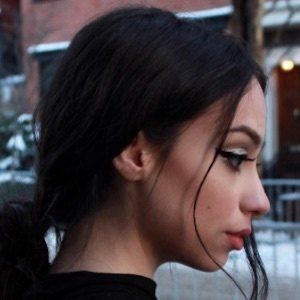 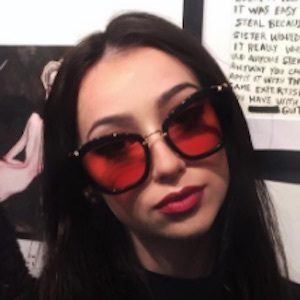 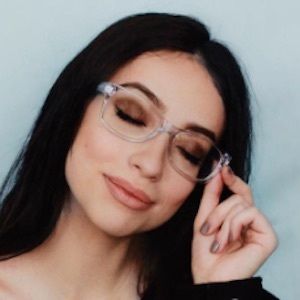 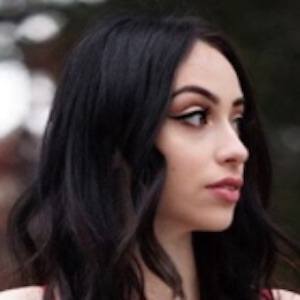 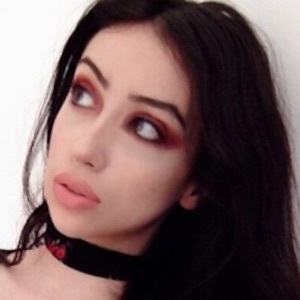 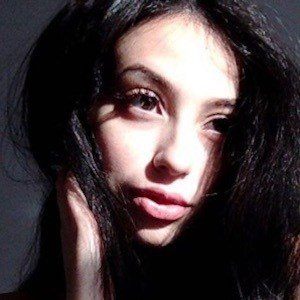 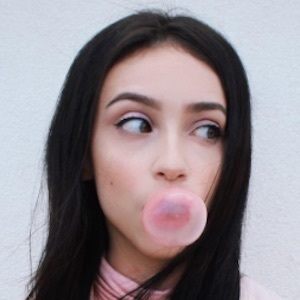 YouTube sensation who pairs up with best friend Orion Carloto to create videos for their YouTube channel Orion Sam.

She joined the YouTube world in February of 2013 and uploaded her first video two weeks later.

She has a second channel called itssamfazz that she produces herself.

She and Orion have collaborated with Nick Buongiovanni, Nolan Emme, and Adam Buongiovanni of MANNNTV.

Sam Fazz Is A Member Of