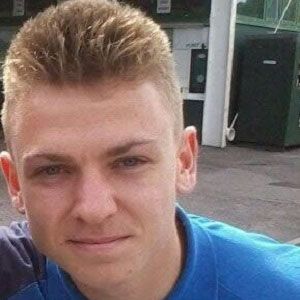 He played youth soccer with the Oakwood Rangers from 1999 to 2005, at which point he signed with Southampton. He made his professional debut with the club in 2011.

His May 2013 goal against Newcastle was voted the Southampton Under-21 Goal of the Season.

He was born in Dorchester, England.

He was teammates with Paddy Madden at Yeovil Town.

Sam Hoskins Is A Member Of