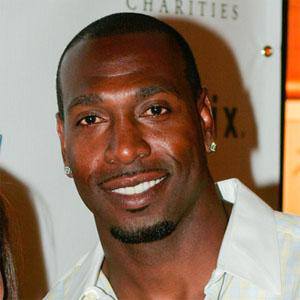 Former NFL cornerback who was a three-time All-Pro selection with the Miami Dolphins from 1997 to 2005.

He was a second-team All-American during his senior season at the University of Louisville.

He won his only Super Bowl championship with the New York Giants in 2008.

He has two children, Kellen and Kennedy, with his wife Saskia Madison.

He was teammates with Eli Manning during the New York Giants' 2008 Super Bowl run.

Sam Madison Is A Member Of