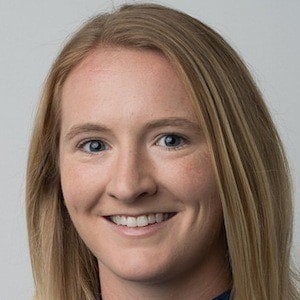 Midfielder who debuted for the United States women's national team in 2014 and was a member of the 2019 World Cup-winning team. She began her professional club career with the Pali Blues in 2013 and went on to join the North Carolina Courage in 2017.

She played soccer at Whitman-Hanson Regional High School in Massachusetts.

She played college soccer at UCLA.

Her parents are named Robert and Melissa, and her older sister Kristie also turned pro in soccer in 2013.

Sam Mewis Is A Member Of