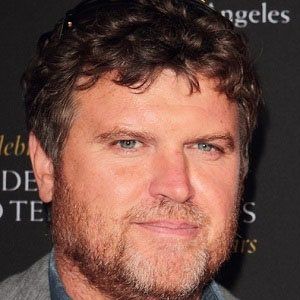 Television director who directed 6 episodes of the BBC series Luther as well as episodes of Cardiac Arrest and This Life.

His first gig as a director was for Cardiac Life in 1995.

He received an Emmy nomination in the category of Outstanding Directing for a Miniseries, Movie or a Dramatic Special for Luther in 2012.

He was born in Saxmundham, Suffolk, England, UK. He had a son named William with actress Janine Wood.

Sam Miller Is A Member Of