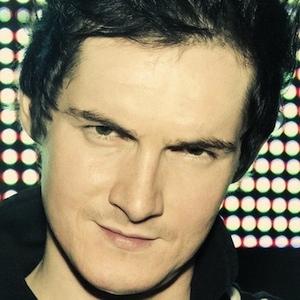 Internet personality and comedian known for his self-titled YouTube channel where he frequently uses dogs and cats in his videos.

He first joined the YouTube world on October 21, 2006 with some of his earliest videos featuring himself playing guitar.

His channel has earned over 20,000 subscribers.

He was born in Moscow, Russia. He and his wife have two children.

He and Evelina Barry are both Russian YouTubers.

Sam Nickel Is A Member Of