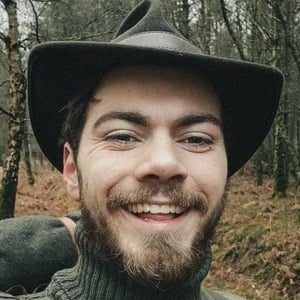 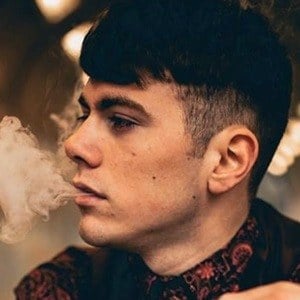 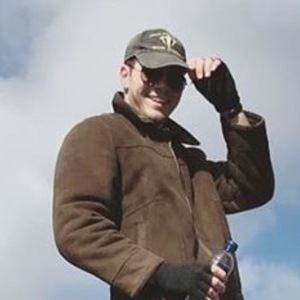 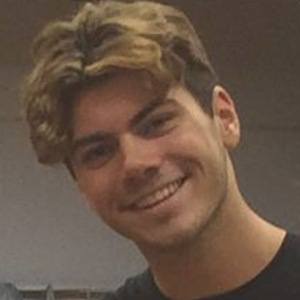 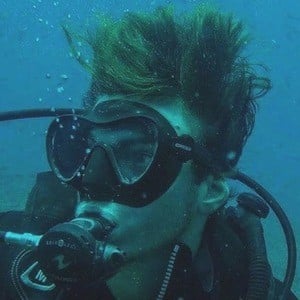 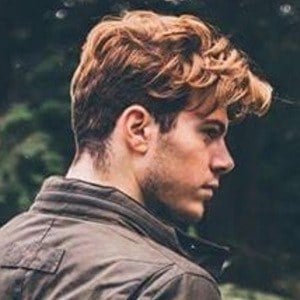 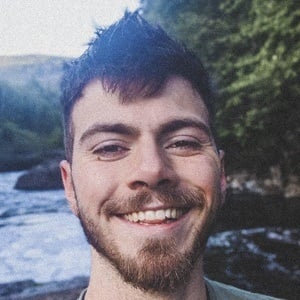 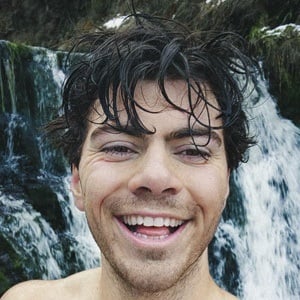 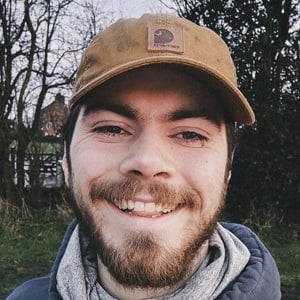 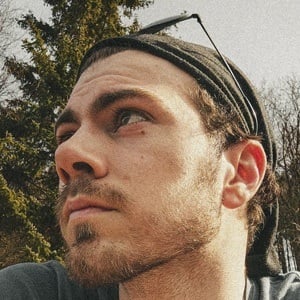 Starring as Cory Wilson in the Channel 4 drama Ackley Bridge, Sam began his role on the 2017 series after working prominently in theater. He made his TV debut in 2014 when he appeared in the Hollyoaks spin-off mini-series Tom's Life in 2014.

He began training as an actor at The Lowry Actors Company in 2012.

Some of his stage performances have been in productions of Little Shop of Horrors, Grease, Lord of the Flies and The F Word, the latter of which took place at the Edinburgh Fringe Festival.

He was born in Australia, and moved to England for his acting career.

He would star alongside Samuel Bottomley in Ackley Bridge.

Sam Retford Is A Member Of