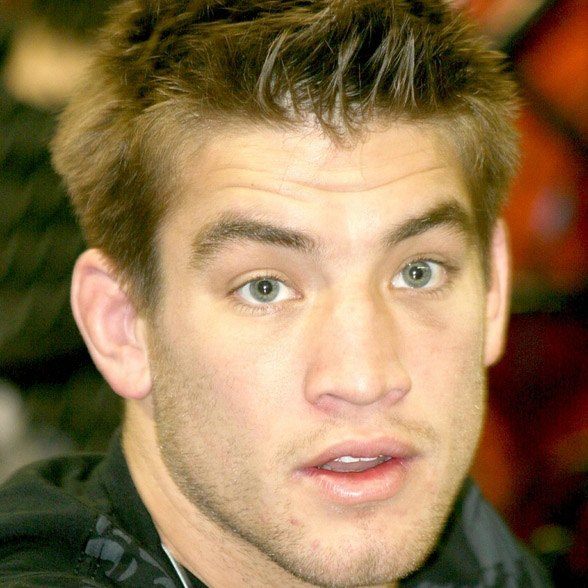 He won the TKO World Lightweight Championship on July 15, 2005, in a split decision against Donald Ouimet.

He began practicing karate and kickboxing when he was a young kid.

He has constantly been featured on UFC Fight of the Night.

He was born in London, Ontario, Canada.

He has done lots of philanthropic anti-bullying work with fellow fighter Sean Pierson.

Sam Stout Is A Member Of