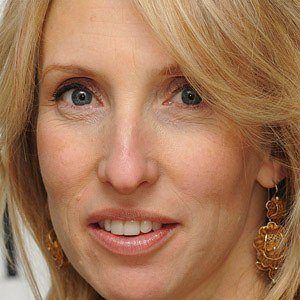 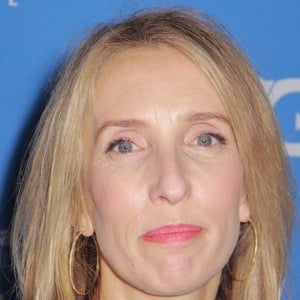 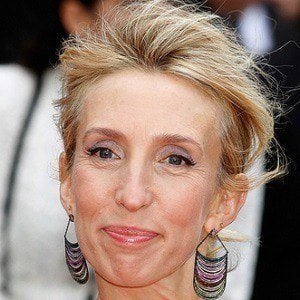 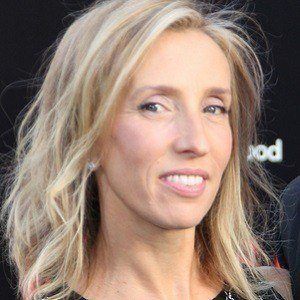 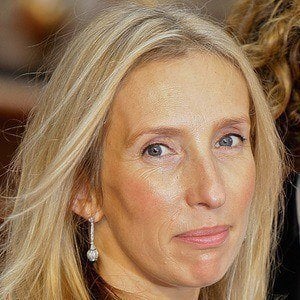 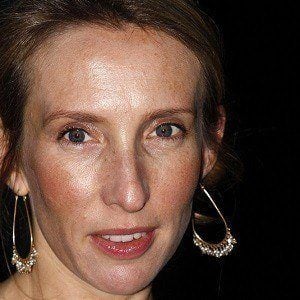 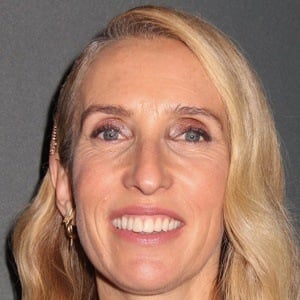 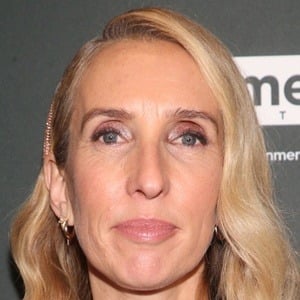 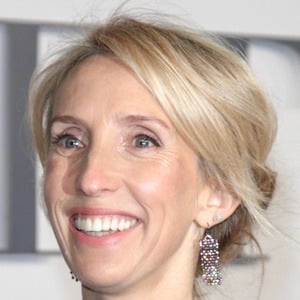 Famous for directing the 2015 movie Fifty Shades of Grey and the 2009 film Nowhere Boy. She is also known for her work on short films titled Love You More and Misfit. She has amassed over 15 directing credits throughout her career.

Before beginning her career as a film director, she worked as a fine art photographer and video/multimedia artist. Her visual art exhibitions and individual works include "Killing Time" (1994), "Travesty of a Mockery" (1996), and "Crying Men" (2009).

In her early thirties, she survived both colon cancer and breast cancer. She wrote her first screenplay for the film A Million Little Pieces, released in 2018.

With her first husband, Jay Jopling, she had daughters named Angelica and Jessie Phoenix. Her second marriage, to film actor Aaron Taylor-Johnson, who is more than twenty years her junior, produced two more daughters: Wylda Rae and Romy Hero.

In 2002, she created an art video project featuring a sleeping David Beckham.

Sam Taylor-Johnson Is A Member Of