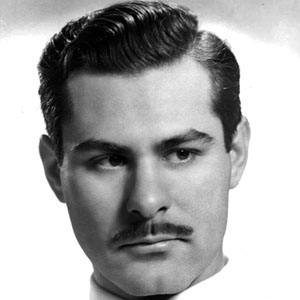 Actor and director who became blacklisted during the "McCarthyism" era of the early 50's. As a TV actor he appeared on shows like "Gunsmoke".

He was an acting student at Chicago's Goodman Theatre.

He received the Society of London Theatre Special Award in 1994.

His daughter is Olivier Award-winning actress .

Sam Wanamaker Is A Member Of