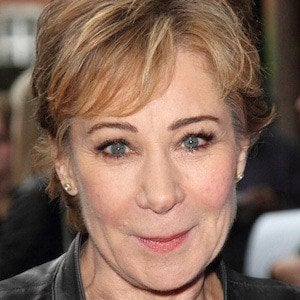 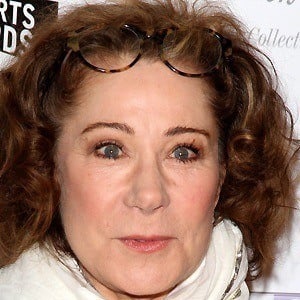 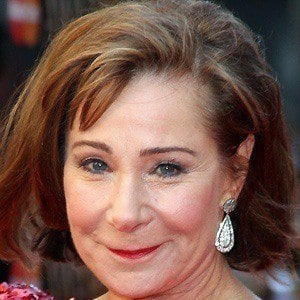 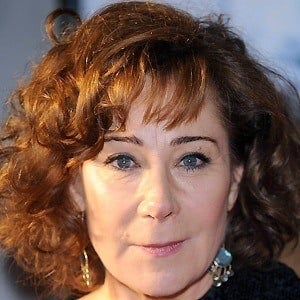 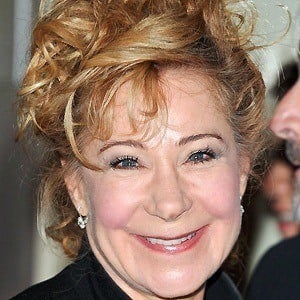 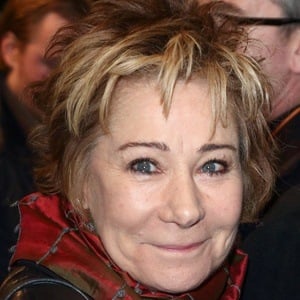 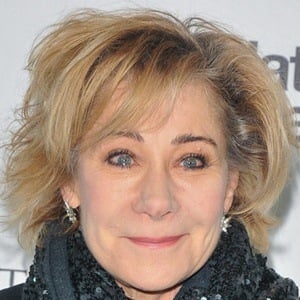 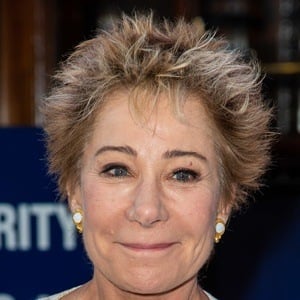 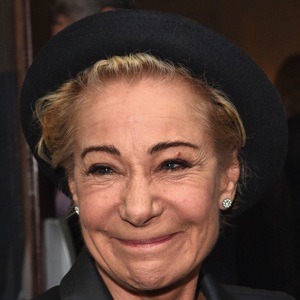 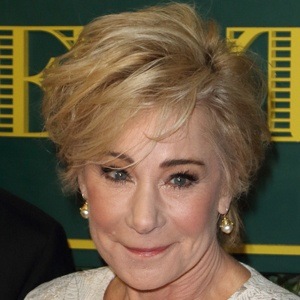 Tony Award nominee who appeared in the Harry Potter film franchise and starred on the popular UK sitcom My Family. She has won multiple Olivier Awards for her contributions to theatre.

Many people came to know her as Madam Hooch, who taught a young Harry Potter.

She married British stage actor in 1994.

She had a role in the 2011 film, My Week with Marilyn, which starred Michelle Williams.