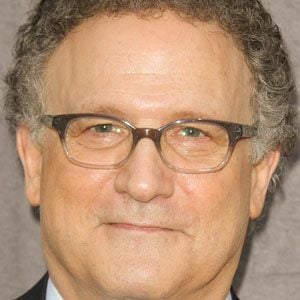 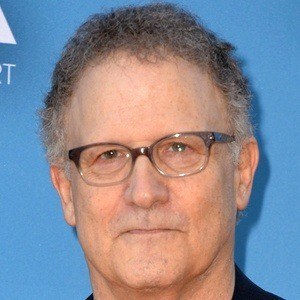 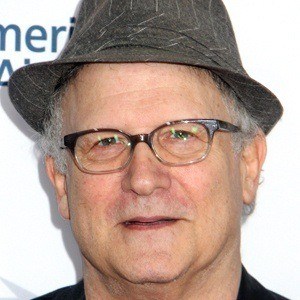 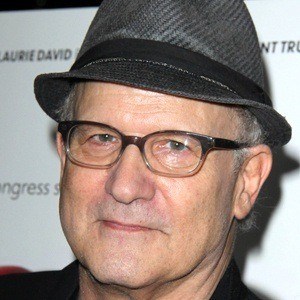 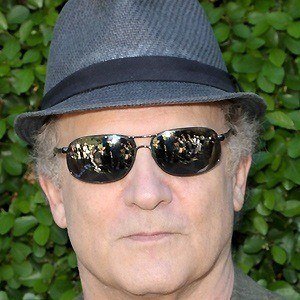 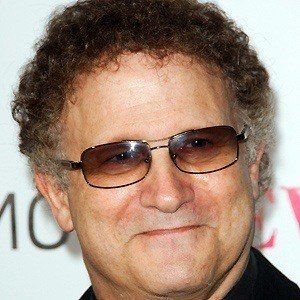 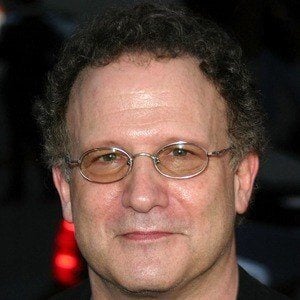 Actor, writer, and director of such comedies as Modern Romance (1981), Lost in America (1985) and Mother (1996). He earned an Academy Award nomination for Best Supporting Actor for his role in the 1987 film Broadcast News and he received praise for his role alongside Ryan Gosling in the 2011 film Drive.

He dropped out of Carnegie Mellon to pursue comedy.

He voiced the character Marlin in the Disney feature Finding Nemo and he has voiced a number of characters in the animated TV series The Simpsons.

He married artist Kimberly Shlain in 1997. He has a daughter named Claire and a son named Jacob.

He and Holly Hunter both received Academy Award nominations for their roles in Broadcast News.