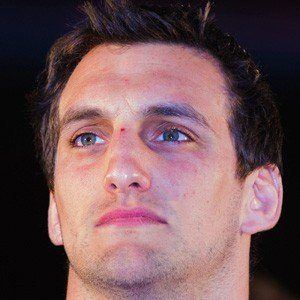 Welsh international star who became known as one of the best openside flankers in the world. He has played professionally for Cardiff Blue and the Glamorgan Wanderers.

He originally had a love for soccer and played for Cardiff City briefly, but instead chose to focus on his professional rugby aspirations.

He became the youngest World Cup Rugby captain in 2011. He was also the youngest ever Lions captain at the age of 24.

He grew up with a twin brother named Ben, who also became a rugby player; he had an older sister named Holly. He married Rachel Thomas in July of 2014.

Sam Warburton Is A Member Of